The Buffalo DAC module features S/PDIF, I2S and DSD data input formats and balanced, current mode outputs. For the best possible performance, the Buffalo should be used with a high quality current-to-voltage (I/V) stage. We have tweaked the component values of our IVY Output stage kit to match the Buffalo perfectly. I early testing of the combination, we were achieving in excess of -124dB DNR and -117dB THD+N. Numbers are one thing, but great reviews are another, and they have been pouring in. The Sabre8 is definitely the new king of the hill of DAC chips. 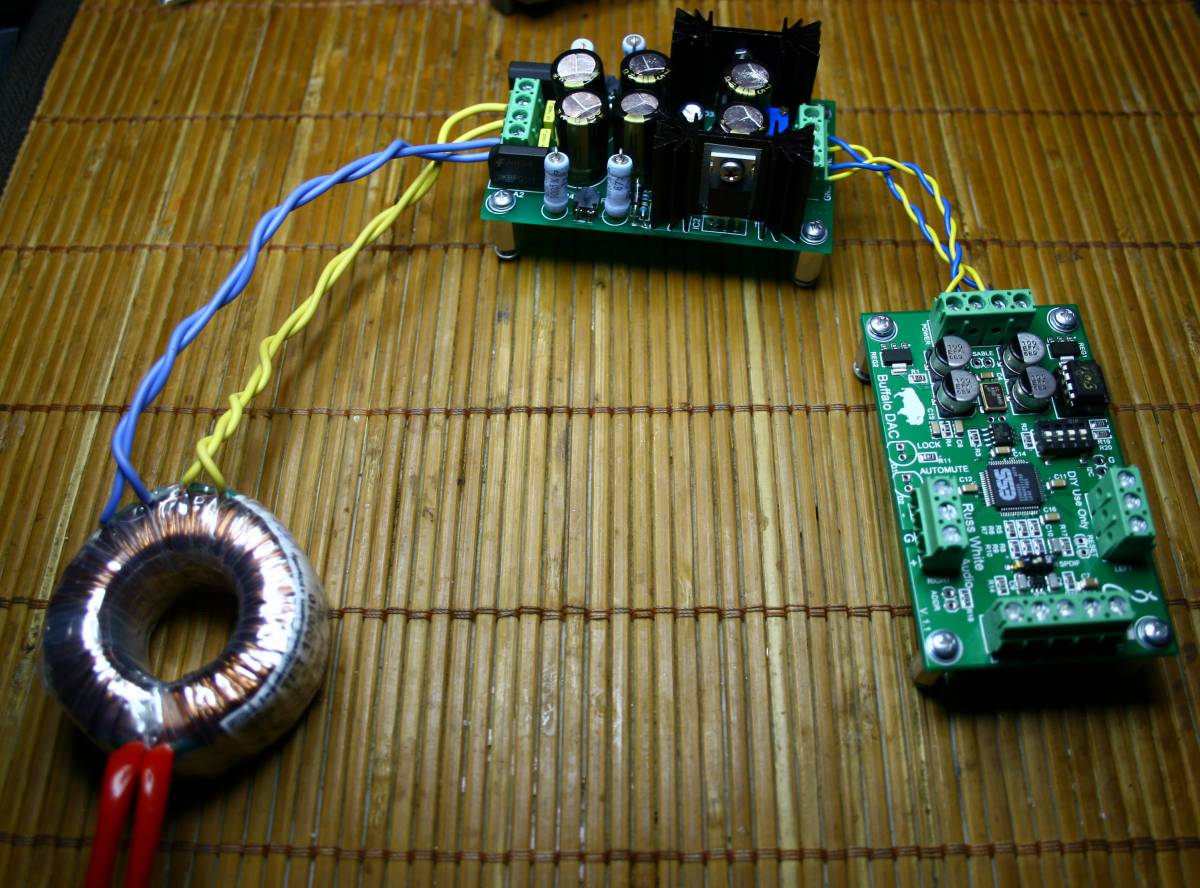 Description of sound of the Buffalo Dac (převzato z www.lampizator.eu)

It is not easy to write in foreign language about such emotional subjective feelings.
Anyhow - I try.
The best bass I recollect was coming from Wolfson DAC. Buffalo equals it. It is a touch deeper, but at the same time maybe not as lightning fast. I would call them comparable - meaning - phenomenal in absolute terms. Significantly better than all other players except Wolfson DAC.

The best trebles I recollect were coming from the fully tweaked SATCH DAC with TDA1541A/S1, and from DENON 2560 based on AD1862 (lampized of course) and from fully tweaked lampucera with CS4397. Buffalo is a little bit better than all the players above mentioned. Its treble is natural, free of grain, hanging in space, with long decay, detail resolution and breathtaking "plankton". Nothing like the artificial opamp pumped treble from Levinson 360, Wadia or something like that.

The best geometry of scene I remember from the AD1862 inside the lampized Denon DCD2560. Buffalo equals it in geometry but beats Denon on natural space illusion. My poor, carmenere soaked brain gets fooled as being inside a huge venue full of music. The scene stretches 360 degrees around my head. It is not the PLASMA TV scene between speakers if you know what I mean.

Buffalo exactly equals the Sony while the A-N is maybe a liiiiittle bit warmer.

Compared directly to the Rockna DAC, LAmpucera DAC, Satch, DAC, and about 10 best lampized players from my collection, including Sony CDP-333ESD, Sony 555ESD, Pioneer PD-S06, Kenwood DPD8010, Sony 338ESD, and 2 or 3 others, the buffalo overall is a winner. It probably wins even with all of the best features of all these finest players put together.

Without any goddamned AB comparison sessions and scientific metodology or HiFi terms, subjectively it sounds beautiful, natural, liquid, true, it makes me want to listen and listen and listen.

At the time of writing, all previous categories are being downgraded one notch.
The new category ZERO of unconditionally best CD playback (assuming a lampizator is attached) will be:

Possible contenders in the future: NOS modded Denon 2560 may be better than it actually is in oversampling mode.
Wolfson 8741 may be a serious contender
Other Naims with TDA1541?
Time will tell.

Čo by to stálo?
Nahoru 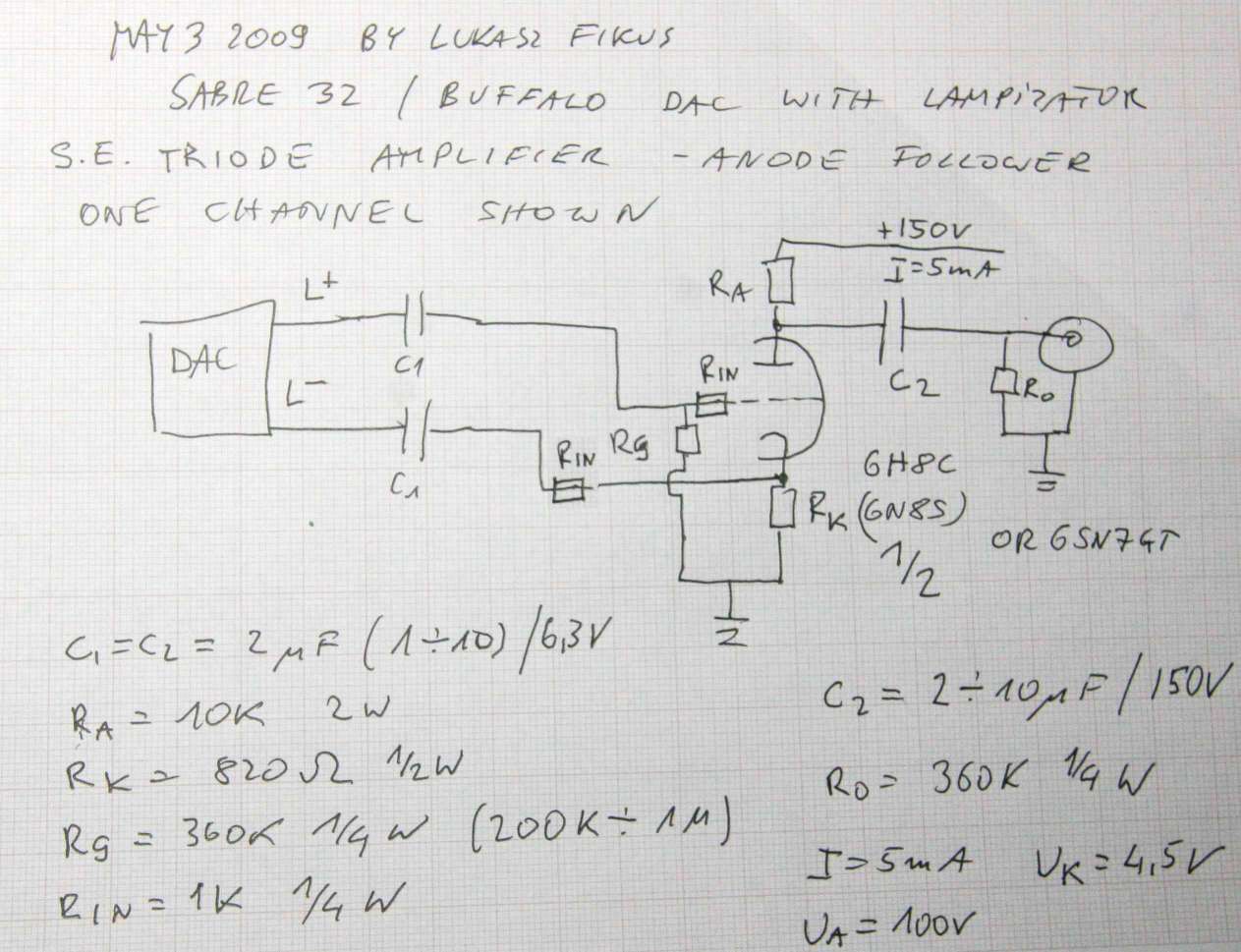