Asi takto.
Born in 1957 in northern Hungary, guitarist/composer Ferenc Snétberger was the youngest son of a family of musicians. Early on his father, a guitar player also, became his role model. Snétberger studied classical music and jazz guitar. Today he is best known for his art of improvising and his crossing of stylistic borders. His music is inspired by the Roma tradition of his home country, Brazilian music and flamenco as well as classical guitar playing and jazz. He made numerous albums as a leader, co-leader and sideman and has toured all over Europe as well as Japan, Korea, India and the United States.
Nahoru 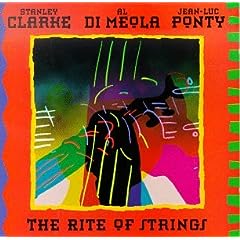